The Hidden Kingdom in the Himalayas

Explorer tour and feasibility study for a Mountain Bike route through the deepest gorge on earth.

Profile
The Kali Gandaki Gorge is considered the deepest gorge on earth. Coming from the former kingdom of Mustang in the dry Tibetan highlands, the Kali Gandaki River breaks through the main chain of the Himalayas between the eight-thousand-meter peaks of Dhaulagiri and Annapurna to then flow into other tributaries of the Ganges in the subtropical hill country of Nepal. A world landscape that until a few years ago was known as a trekking mecca with the “Annapurna Circuit”. However, due to a road project through the gorge, trekking tourism has suffered and the government of Nepal wants to develop mountain bike tourism here instead. Through the agency of our corporate partner Socialtours (Raj Gyawali), Trail Angels conducted a feasibility study for these plans on the ground on behalf of the Nepal Tourism Board. Christian Miklautsch, sports scientist, Mountainbike professional and cooperation partner of the Trail Angels has carried out this exploration and has impressively shown the great potential of the region for a mountain bike tourism. It was planned to implement this project as a lighthouse project for the #Nepal2020 campaign, which was prevented for the time being by the Corona Pandemic. 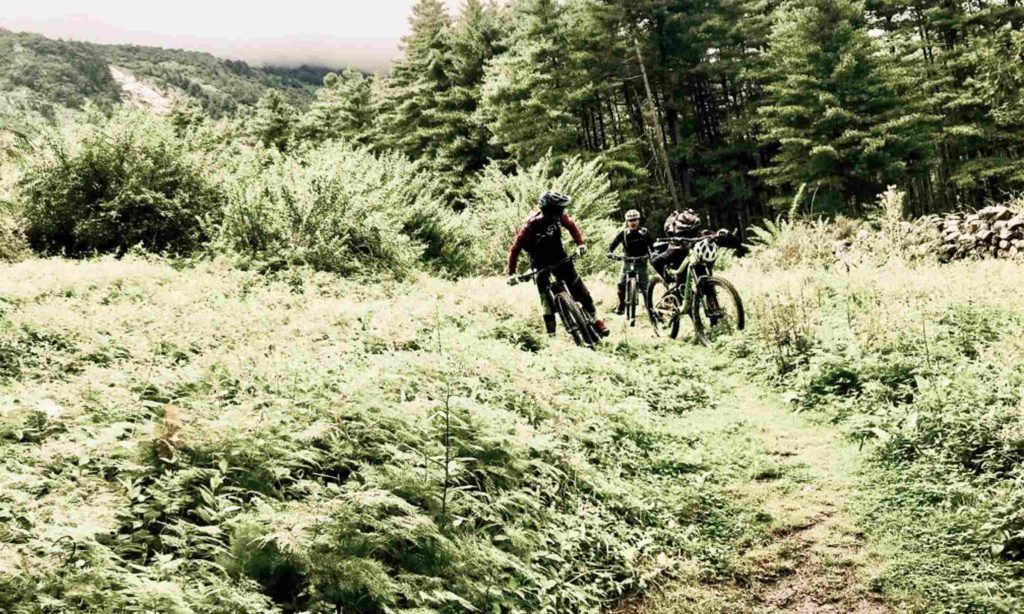 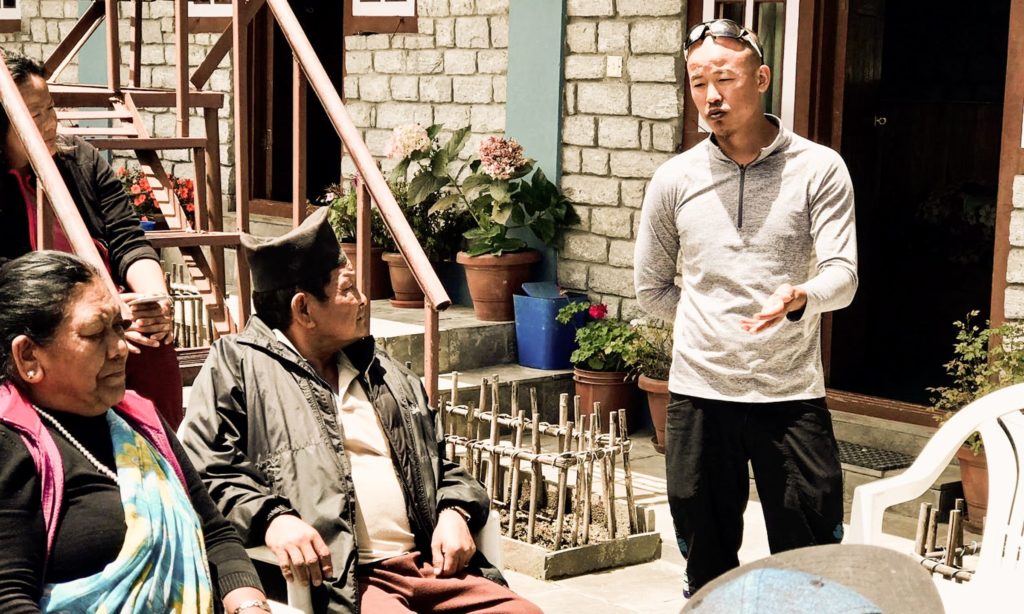 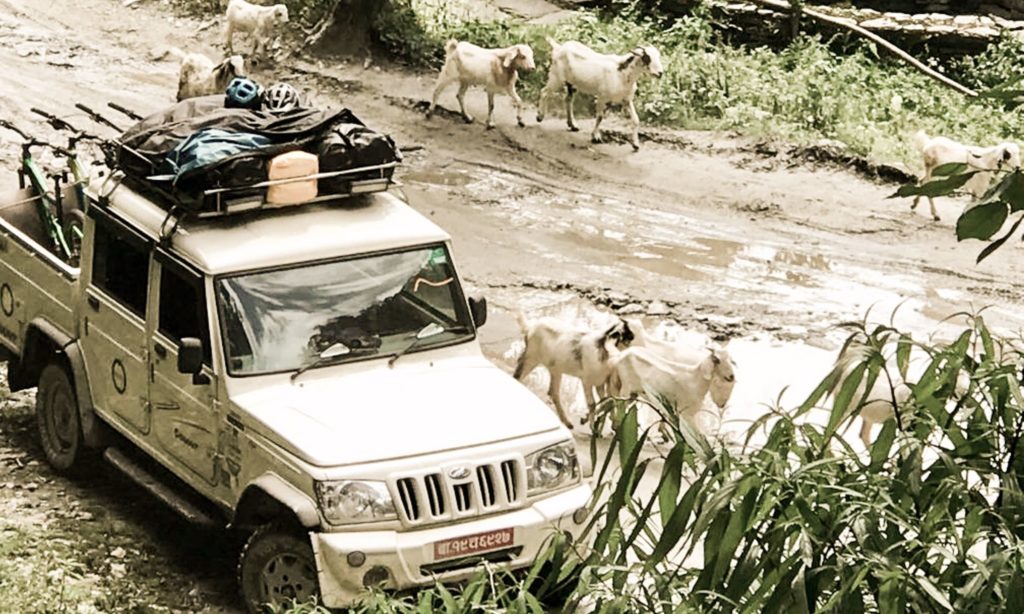 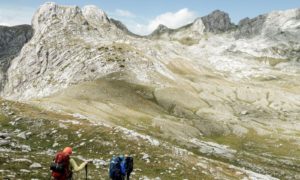 Peaks of the Balkans 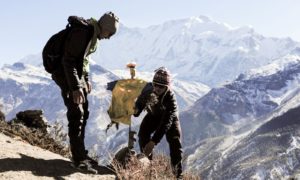 From the initial idea to concrete implementation: How do sustainable tourism projects actually come about? And what makes them successful? To inspire you for our path towards more sustainability and innovation in tourism, we have created our own digital hall of fame. For our examples in sustainable tourism and their “making of”.

TO THE HALL OF FAME